Plan Your Visit Things to do 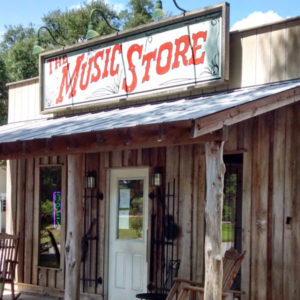 Randy Wood has been producing top-quality acoustic instruments since the 1960s, performing his craft for Elvis Presley, Eric Clapton, Keith Richards, Bill Monroe and more. The famed luthier has also hosted live concerts at his 100-seat concert hall in Bloomingdale, GA for more than a decade. Beginning in 2013, Randy Wood’s Pickin’ Parlor also started live streaming concerts for fans around the world in a partnership with Salty Moss. 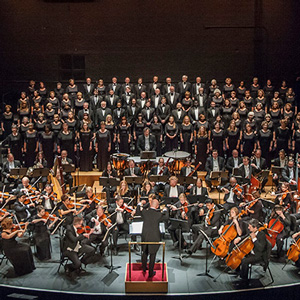 The Savannah Philharmonic Orchestra is a professional symphony orchestra presenting a full range of concerts each season, from classics to pops. 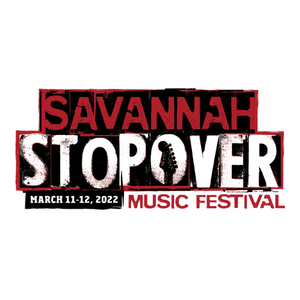 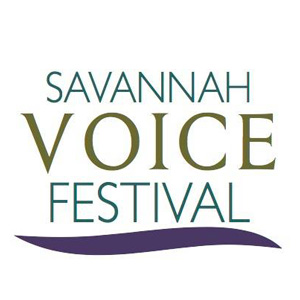 The Savannah VOICE Festival, as part of the Sherrill Milnes VOICE Programs, is a non-profit arts organization that brings classical vocal excellence to the Savannah, Georgia area through a two-week celebration of concerts, events, and educational presentations during the month of August and throughout the year.