The beautiful mountain Knocknarea in Ireland’s County Sligo is said to be the final resting place of the ancient Irish warrior-queen Maeve. The ‘Alt’ is a storied glen on the side of Knocknarea, and it was in the shadow of this glen in the little village of Coolaney that the three master Irish traditional musicians in The Alt—John Doyle, Nuala Kennedy and Eamon O’Leary—first gathered to rehearse. Each player in The Alt is a leading light of today’s folk scene and though this could be easily called a supergroup, at its heart The Alt is really a celebration of friendship and song. The old ballads, winding tunes and freshly discovered songs that each artist bring to the table reflect the pure love of the song that has made Irish music so beautiful and compelling. For this Savannah performance, they are joined by fiddler Oisín McAuley. McAuley is one of Ireland’s premier fiddle players, and currently serves as the Director of Summer Programs at Berklee College of Music.

A traditional band of worldwide acclaim, Téada has appeared as a frequent headliner at major music festivals throughout the US, Canada, Mexico, Europe, Africa, Russia, the Middle East and Australia. Highlights include a 30,000-capacity stadium concert in Brittany, along with performances at Penang World Music Festival in Malaysia, Edmonton Folk Festival in Canada, Harare International Festival of the Arts in Zimbabwe and Rainforest World Music Festival in Borneo. In 2014, the band performed to 40,000 people during an extensive seven-week tour of Japan and Taiwan. In May of 2022, the band released their newest album, which features the band’s customary reenergizing of rare Irish traditional tunes in addition to a vocal collaboration with actor and singer John C. Reilly. 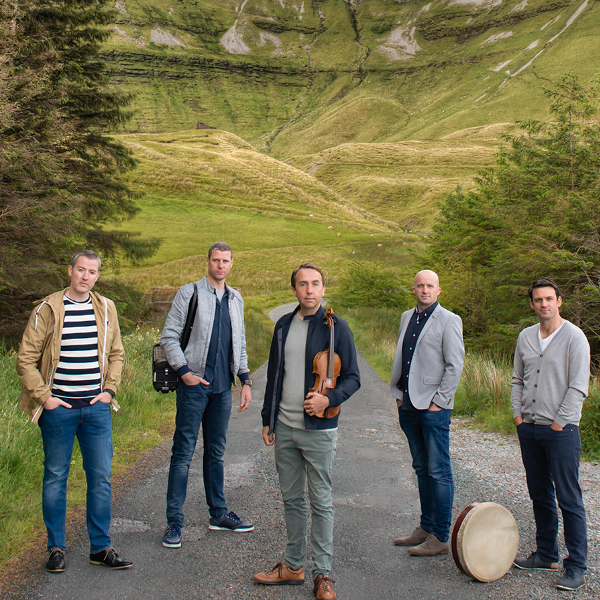 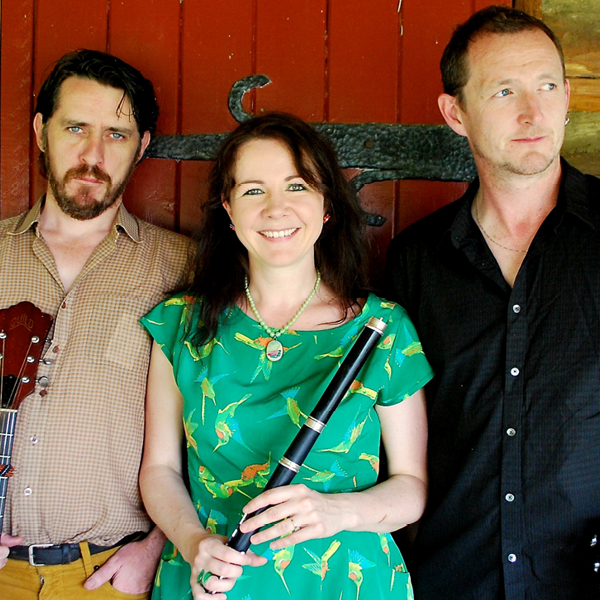 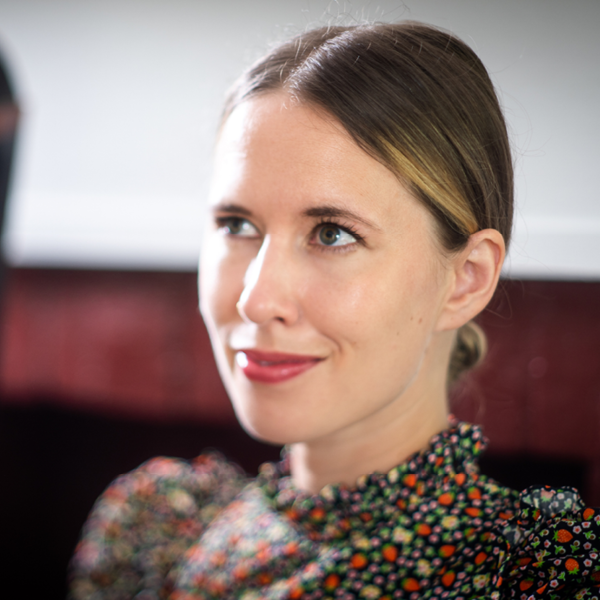