Tedeschi Trucks Band is a Grammy Award-winning 12-piece powerhouse ensemble led by the husband/wife duo of guitarist Derek Trucks and singer/guitarist Susan Tedeschi, “two of the best roots rock musicians of their generation” (NPR). With their own potent original songwriting alongside an extensive canon of influences, the dynamic all-star band owns a reputation for world-class musical expression. Since forming in 2010, the band’s caravan has traveled countless miles to bring their music to audiences around the world. From sold-out multi-night residencies across America to barnstorming tours through Europe and Japan to the flagship Wheels of Soul annual summer amphitheater tour, the band’s shows are an eagerly anticipated highlight of the live music calendar and “nothing short of exhilarating” (Salon). Whether on stage or in the studio, when these supremely talented artists get together, it’s a musical experience of profound quality. Thirteen years ago, the band played their first show as the Tedeschi Trucks Band at SMF, and in 2018, they headlined the festival finale and first large-scale concert event at Trustees’ Garden. Don’t miss their highly-anticipated return!

“They’re a roots-music tour de force, and there’s a strong case to be made that they’ve been America’s best band of the decade.” – AUSTIN AMERICAN STATESMAN

Following up his Closing Night Party appearance at SMF 2022, Eddie 9V (“9-Volt”) opens the show with a 45-minute set. An Atlanta native, Eddie 9V has retooled the soul-blues genre on his own terms, reminding a new generation why the music hits so hard.

General Admission tickets start at $89 + fees and include access to:

VIP Tickets start at $229 + fees and include
All General Admission ticket benefits, plus: 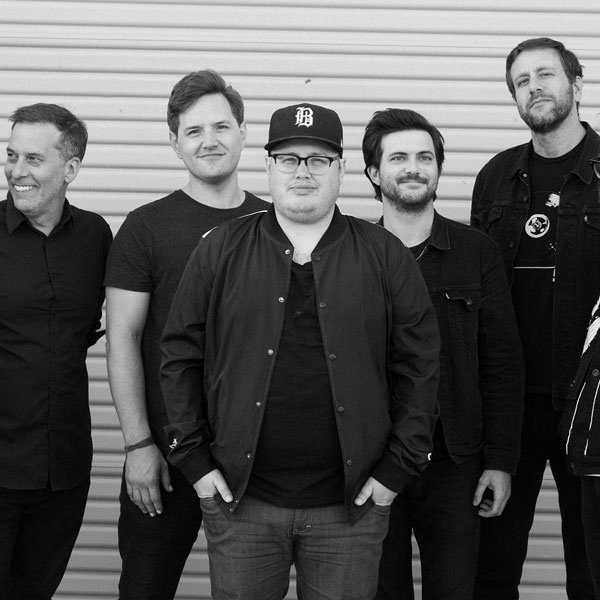 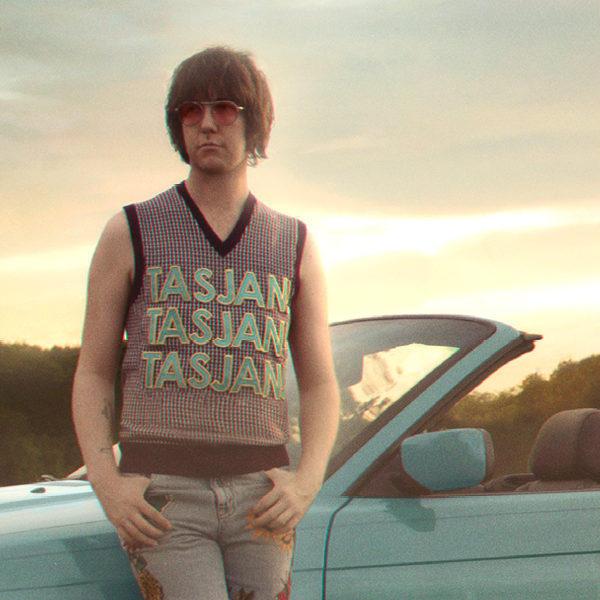 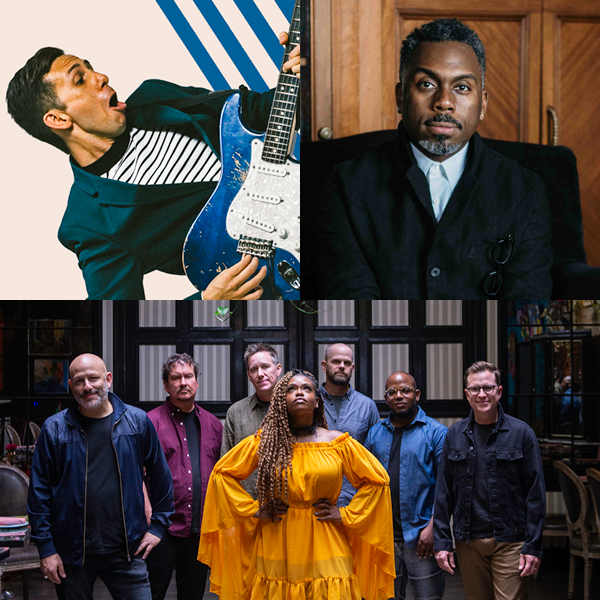