Due to safety concerns from the ongoing COVID-19 pandemic, St. Paul & The Broken Bones (scheduled for September 3, 2020) has been canceled. Refunds through the original point of sale automatically process on August 28. It may take up to 2 weeks to complete refunds. To donate your tickets or a portion of their value, please complete the form here: https://forms.gle/mMkmGyxAstKr3QCE7. Please contact Savannah Music Festival at tickets@savannahmusicfestival.org with any questions. 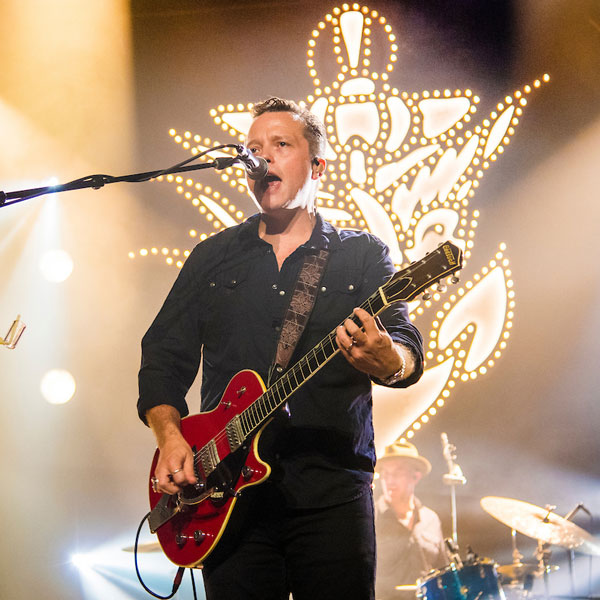 Jason Isbell and the 400 Unit – CANCELED 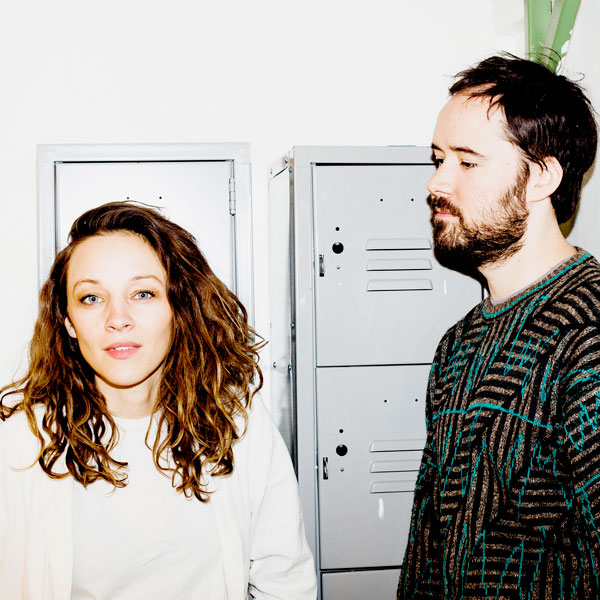