Based on a mutual love of bluegrass, country, blues, Western swing and string band music of all kinds, dobro and lap steel specialist Rob Ickes and guitarist Trey Hensley formed a partnership in 2015 after their debut album, Before The Sun Goes Down, was nominated for a Grammy. Since then, the duo has performed at music festivals across America as well as venues in Europe, England, Ireland and Australia. Ickes grew up in California’s Bay Area and cut his teeth on traditional bluegrass before moving to Nashville in the early ‘90s where he co-founded the highly influential bluegrass group Blue Highway, and won 15 IBMA Awards for Dobro Player of the Year. A Tennessee native, Hensley was 11 years old when Marty Stuart brought him onstage to play with him and Earl Scruggs at the Grand Ole Opry. 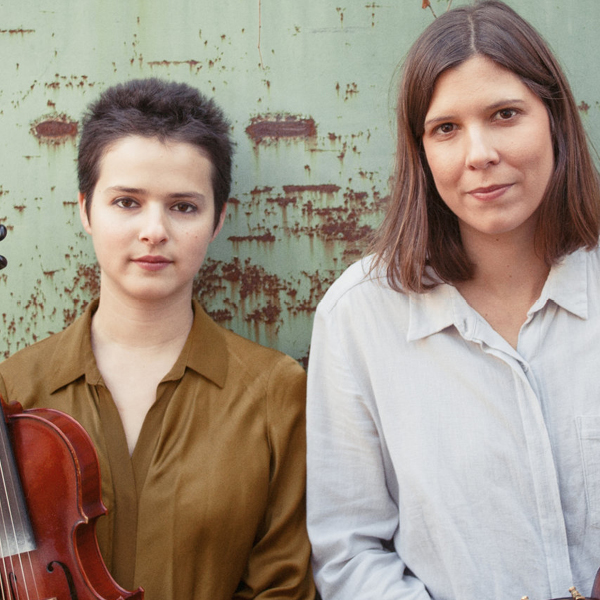 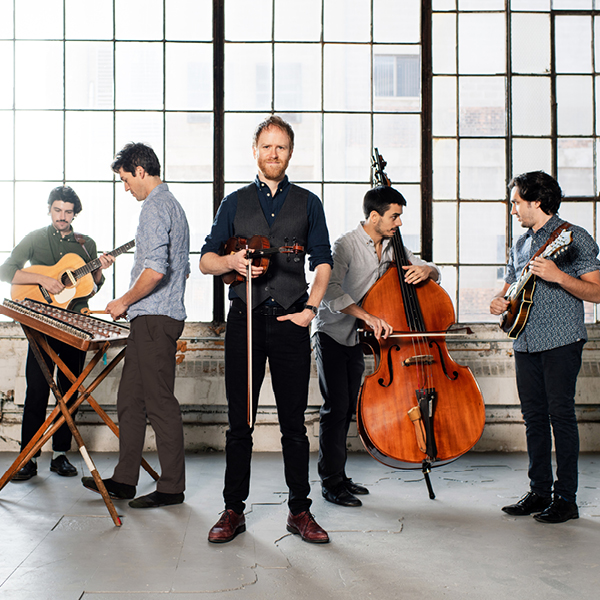 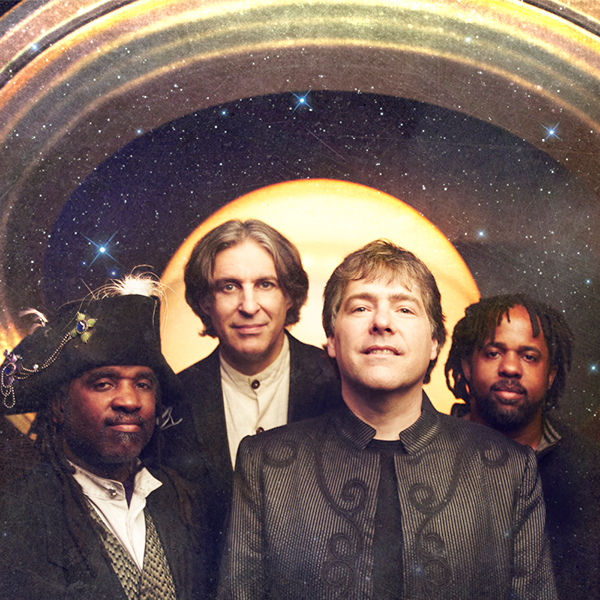