Christian McBride is a six-time Grammy Award-winning bassist/composer, the host of NPR’s Jazz Night in America, and artistic director of the Newport Jazz Festival. Since the early 1990’s Christian McBride has recorded on over 300 dates as a sideman. However, he’s been a leader from his debut recording in 1995. Aside from various stints with Sting, Chick Corea, Pat Metheny, Roy Haynes, Freddie Hubbard and George Duke, McBride has been artist-in-residence and artistic director with organizations such as Jazz House Kids, Los Angeles Philharmonic, The Jazz Museum in Harlem, Jazz Aspen and NJPAC (New Jersey Performing Arts Center — Newark). With this lineup of the Remembering Ray Brown Trio, McBride is joined by pianist Benny Green and drummer Jeff Hamilton, both of whom worked extensively under the mentorship of the great bandleader and Dizzy Gillespie collaborator Ray Brown.

Sean Jones is an acclaimed trumpeter, bandleader, composer and educator “who combines artistry and virtuosity, with a sound reminiscent of vintage Freddie Hubbard and Lee Morgan yet completely modern” (Jazz Times). Jones was a member of the Jazz at Lincoln Center Orchestra from 2004 through 2010, and was tapped to become a member of the SFJAZZ Collective in 2015. He has also kept a core of talented musicians together as a bandleader, having produced and released eight albums on Mack Avenue Records. Sean has recorded or performed with major figures including Jimmy Heath, Nancy Willson, Illinois Jacquet, Dianne Reeves and Marcus Miller. He was selected by Miller, Herbie Hancock and Wayne Shorter for their Tribute to Miles tour in 2011. Sean Jones has performed at SMF several times and worked as a clinician at Swing Central Jazz, last in Savannah with his quartet at the 2015 festival.

The Chicago Tribune notes “the pinpoint focus of his tone and hard-bop influence of his musical language, providing the best of two worlds: elegant phrasemaking and energy-charged rhythm… Even at his most rambunctious, Jones wants his horn to sing.” 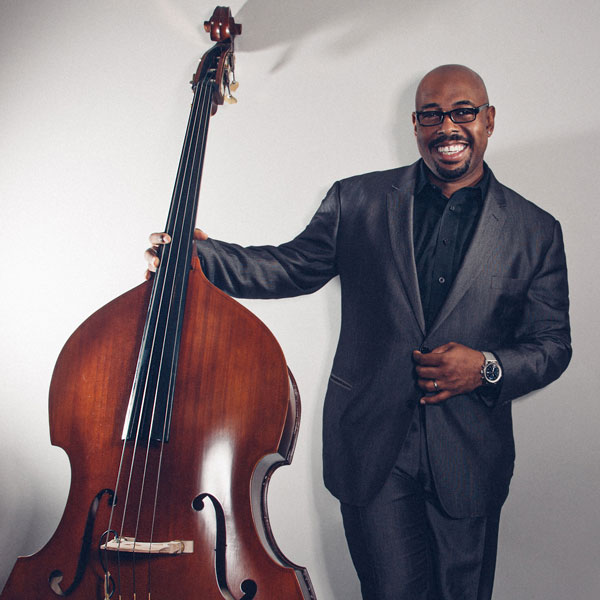 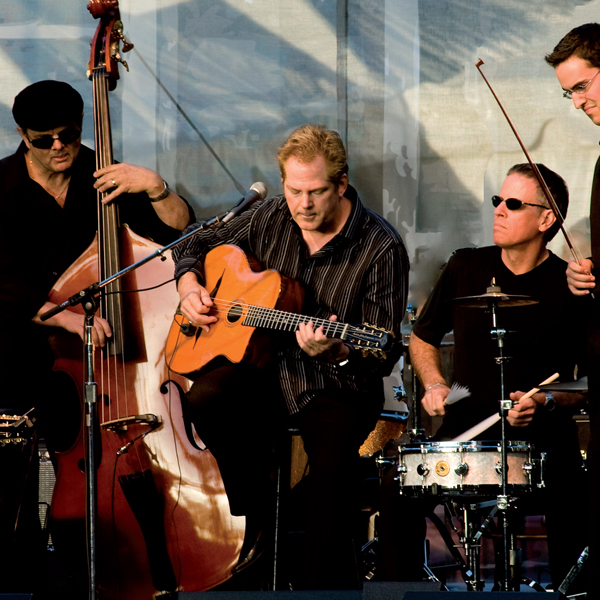