Martin Hayes’ soulful interpretations of traditional Irish music are widely recognized for their exquisite musicality and irresistible rhythm. A youthful violin prodigy, Hayes garnered six All-Ireland championships before the age of 19. He spent many years playing in the Tulla Céilí Band, the group founded by his late father, P. Joe Hayes, which has been together for more than 70 years. Hayes is the artistic director of Masters of Tradition, an annual festival in Bantry, County Cork, and a co-curator for the Marble City Sessions at the Kilkenny Arts Festival. Though his Irish credentials are bona fide, Hayes is an innovator who never met a reel he could not bend in a sonorously wonderful way.

“In the decades to come, we’ll surely talk of having seen this man in the way others talk of Miles Davis or Jimi Hendrix or John Coltrane.” 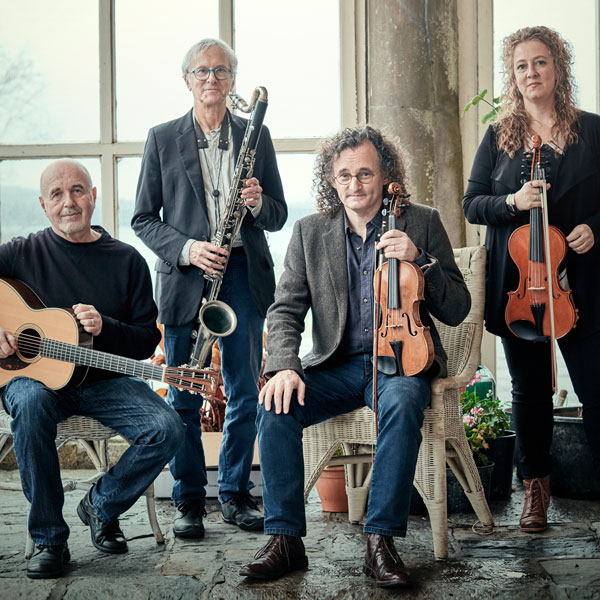 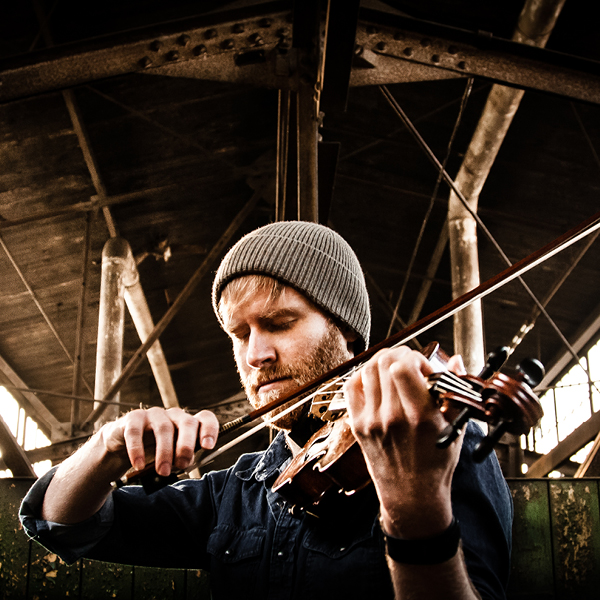