Marta Pereira da Costa is the first and likely only professional Portuguese female guitar player specifically versed in fado, which was recently deemed by UNESCO as one of the World‘s Intangible Cultural Heritages. She began piano lessons at the age of 4. After switching to classical guitar at age 18, she became a protégé of Portuguese guitar maestro Carlos Gonçalves, who accompanied legendary fado singer Amália Rodrigues on the traditional teardrop shaped, double six-stringed instrument. In 2014, she achieved a historic breakthrough when the Amália Rodrigues Foundation awarded her top honors for instrumentalists. In performance, Marta Pereira da Costa draws on threads of fado, jazz and Brazilian folk music to weave a rich tapestry of tonal colors and sonorous imagery.

Two years after his sensational debut at SMF 2017, Germán López brings original instrumental music from the Canary Islands back to Savannah. López’s primary instrument, the five-string “timple” (pronounced teem-play), is a descendant of the ukulele and member of the same instrumental family that includes the cavaquinho, cuatro and charango. In his compositions and playing, López harnesses Spanish flamenco, West African rhythms and jazz elements to create an unmistakably 21st century version of “island music.” For this concert, López is joined by his collaborator Antonio Toledo on guitar, along with special guests. 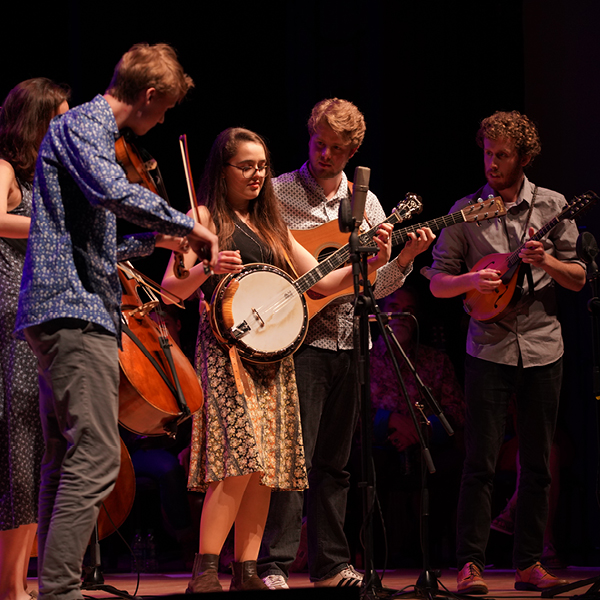 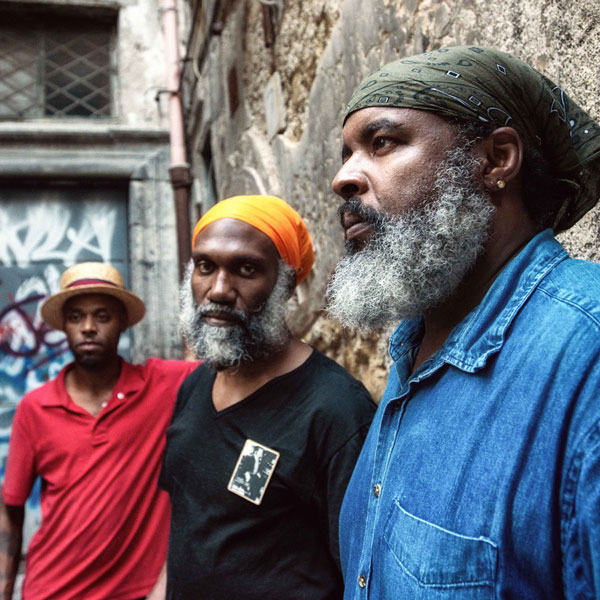 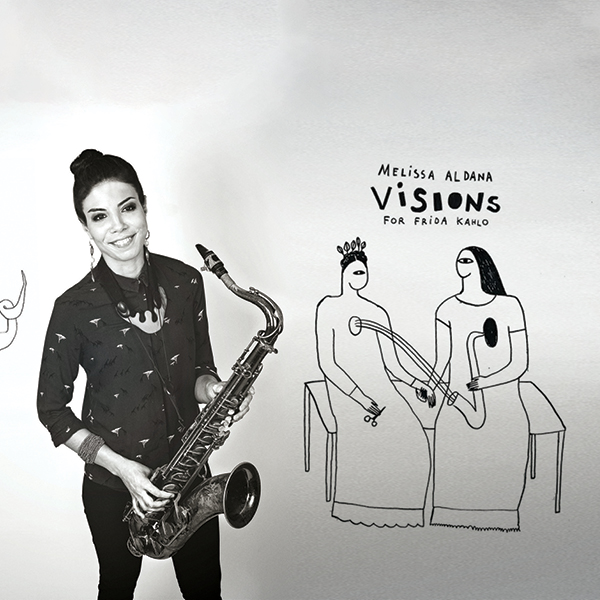