An easy-going, semi-acoustic, fireside evening with Lake Street Dive. Come as you are and sing along as the band performs a revue of their 16-year catalog of songs. Deep cuts, works in progress, and fan favorites, all sung around a grand piano. Silk pajamas encouraged.

After forming in 2004 while all the members were studying at the New England Conservatory of Music in Boston, Lake Street Dive built a following through a series of independent album releases, countless club tours, and a few lucky breaks. In 2013, producer T Bone Burnett invited them to join a star-studded lineup at a New York City concert where they practically stole the show—and wound up with a deal from Nonesuch Records. In the years since, they’ve toured around the globe, and have collaborated with a who’s who of artists. Their unmistakable sound is influenced by late sixties/early seventies R&B, AM pop, and FM rock while the lyrics are informed more by contemporary events. Lake Street Dive’s SMF debut took place in 2013, when they performed on their own bill and on a co-bill with Lee Fields & the Expressions. 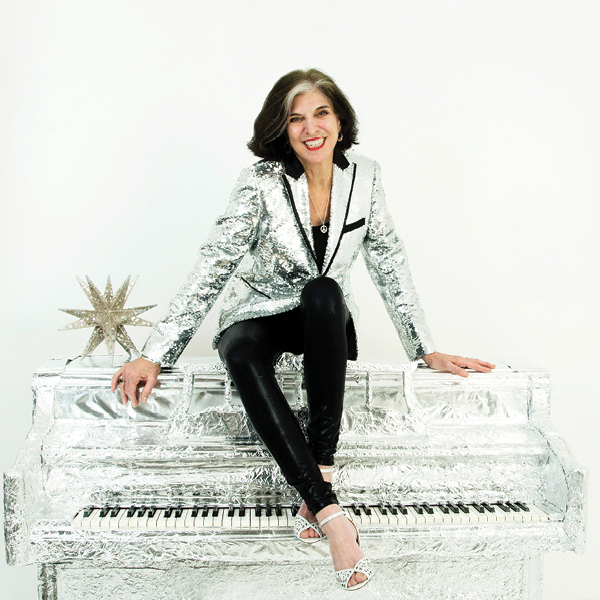 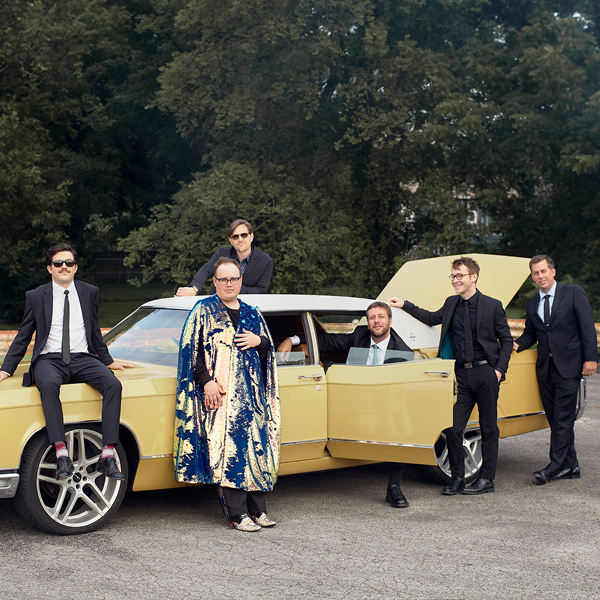