Line Up Kenny Barron and Dave Holland with Johnathan Blake

After recruiting drummer Johnathan Blake, National Endowment for the Arts Jazz Masters pianist Kenny Barron and bassist Dave Holland are touring in support of a soon-to-be-released album. A Philadelphia native, the 76-year-old Barron has appeared on hundreds of recordings, received 11 Grammy nominations and collaborated with jazz luminaries ranging from Dizzy Gillespie and Chet Baker to Joe Henderson and Jack DeJohnette. Recognized as one of the all-time great jazz bassists, Holland was barely out of his teens when Miles Davis invited the Englishman to join the trumpeter’s band at the dawning of the Bitches Brew fusion era. Blake, the Philadelphia- born son of jazz violinist John Blake, Jr., has used his supple yet powerful drumming to anchor the Mingus Big Band and support artists such as Russell Malone, Randy Brecker, Oliver Lake and Roy Hargrove with swinging rhythmic precision.

“His touch is the stuff of legend: high polish but also subtlety and sensitivity, every note throwing a soft glow that you can all but see.” 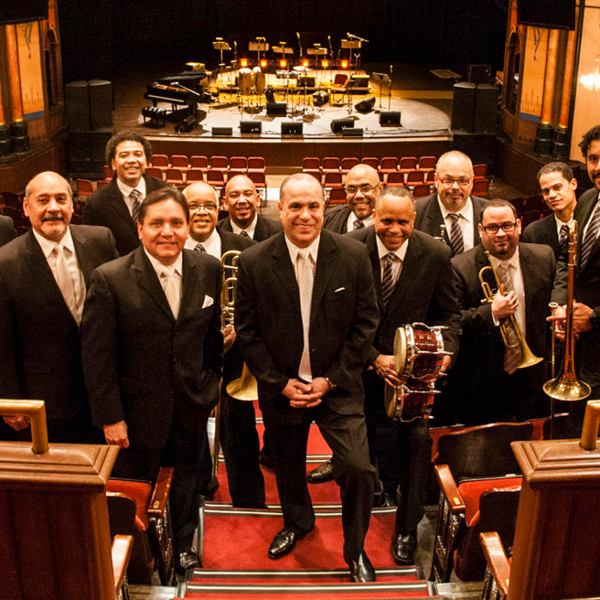 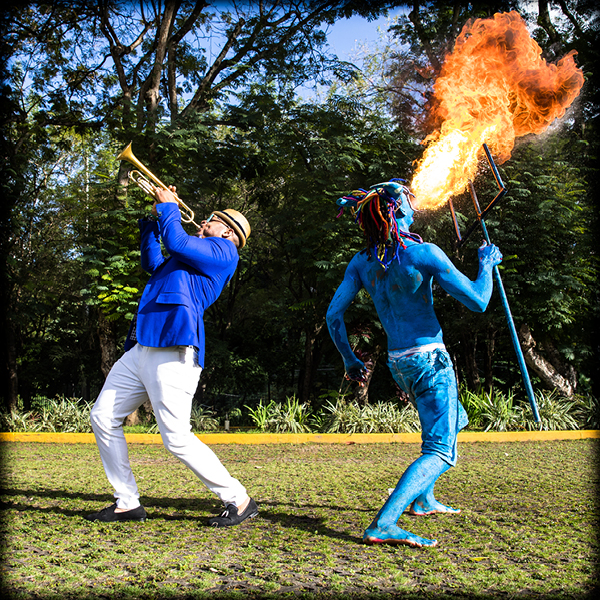 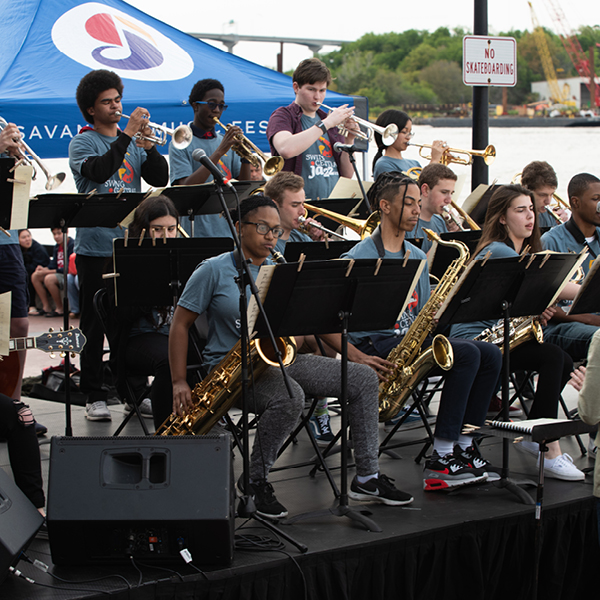