Jon Cleary’s work pays obvious homage to the classic Crescent City keyboard repertoire created by such icons as Jelly Roll Morton, Fats Domino, Professor Longhair, Art Neville, Dr. John, and James Booker – while also using it as a launching pad for a style that incorporates such other diverse influences as ’70s soul and R&B, gospel music, funk, Afro-Caribbean and Afro-Cuban rhythms, and much more. Cleary recorded his first album of nine, to date, in 1989.  His ever-elevating profile led to global touring work in the bands of Taj Mahal, John Scofield, Dr. John, and Bonnie Raitt. Cleary has led his own group, the Absolute Monster Gentlemen, for over two decades now, but he still collaborates frequently with these old friends. In his second SMF appearance, Jon Cleary & the Absolute Monster Gentlemen share a bill with Haiti’s Lakou Mizik. Audiences can anticipate a collaboration between the two, from their material on the Lakou Mizik album HaitiaNola.

To this day, Haitian influences can be felt in the music of New Orleans. From the rhythms of the Mardi Gras parades to the swampy grooves of funk, echoes of this Haitian connection can still be heard in the sounds of the city. It can also be felt in the food, language, spirituality and so much more. One sunny day, when the musicians of Lakou Mizik found themselves walking down Frenchmen Street, they hatched the idea for HaitiaNola (Haiti & NOLA & Hispaniola = HaitiaNola). With music to lift them up, these two places have pushed through unimaginable tragedy in recent years. HaitiaNola celebrates this defiantly joyous spirit and the rhythmic roots that have connected them for more than two centuries. 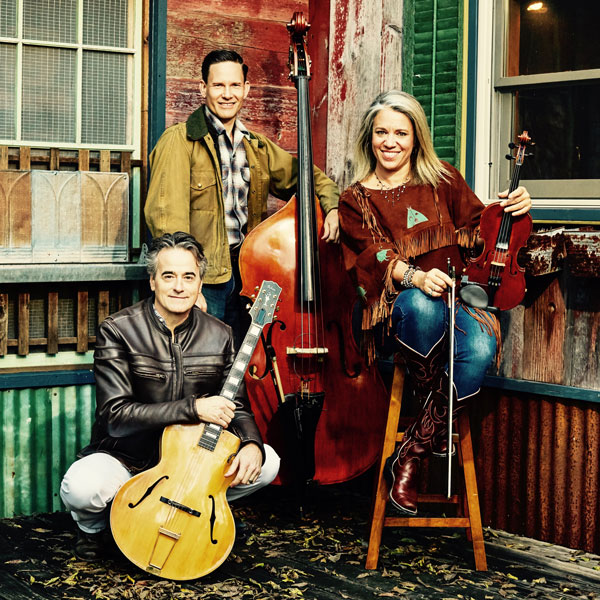 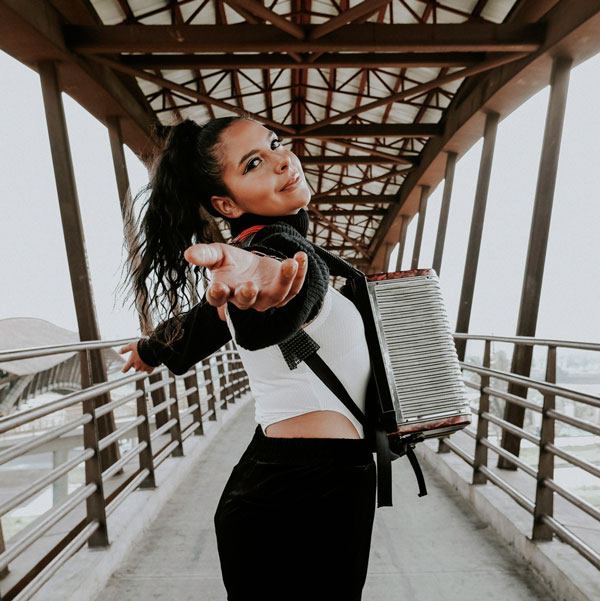 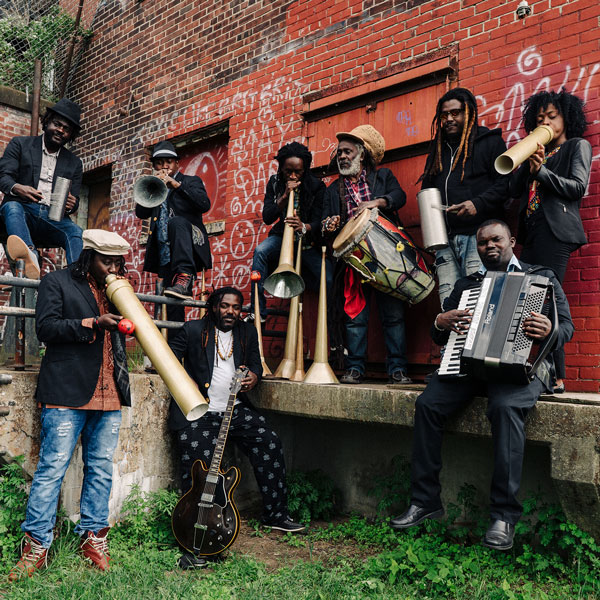