Jeremy Denk is one of America’s foremost pianists. Winner of a MacArthur “Genius” Fellowship and the Avery Fisher Prize, Denk was recently elected to the American Academy of Arts and Sciences. Denk returns frequently to Carnegie Hall and in recent seasons has appeared with the Chicago Symphony, New York Philharmonic, Los Angeles Philharmonic, San Francisco Symphony and Cleveland Orchestra, as well as on tour with Academy of St Martin in the Fields, and at the Royal Albert Hall as part of the BBC Proms. This recital follows up his 2016 performance at SMF. 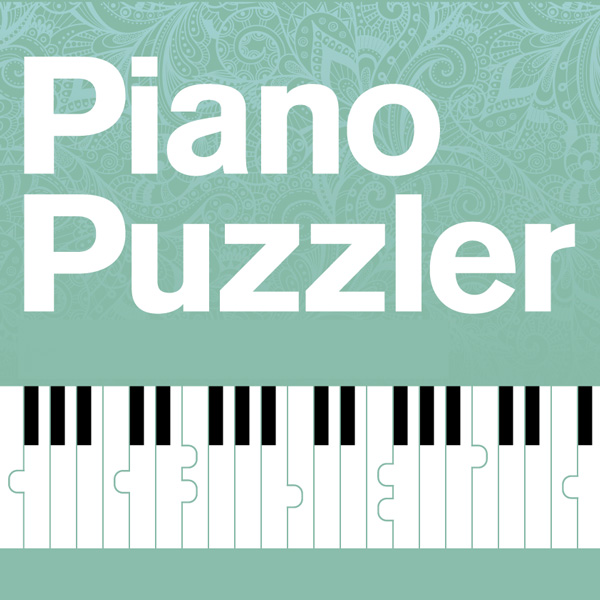 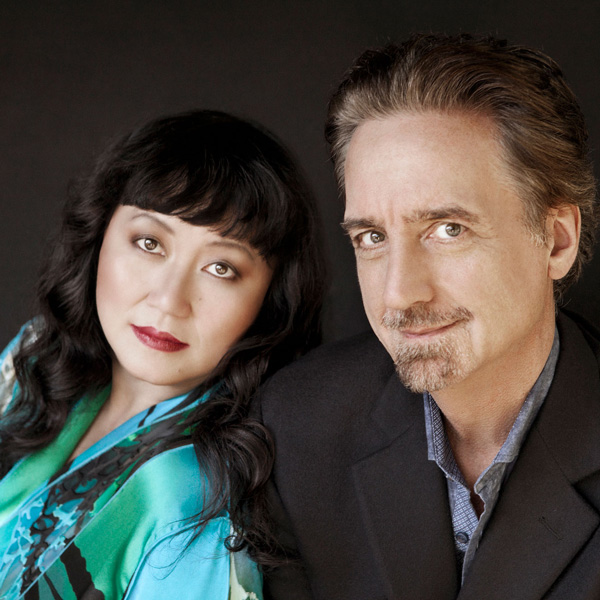