Under Music Director Wynton Marsalis, the Jazz at Lincoln Center Orchestra (JLCO) performs a vast repertoire, from rare historic compositions to Jazz at Lincoln Center commissioned works, including compositions and arrangements by Duke Ellington, Count Basie, Fletcher Henderson, Thelonious Monk, Mary Lou Williams, Dizzy Gillespie, Benny Goodman, Charles Mingus and many others. Performing two separate shows for this intimate engagement, the JLCO Septet with Wynton Marsalis appear in a rare small group configuration that will leave audiences inspired and uplifted with the full vigor, vision and depth of America’s music. Since its first downbeat as a summer concert series at Lincoln Center in 1987, the JLCO has stayed true to its mission, which is to entertain, enrich and expand a global community for jazz through performance, education and advocacy. Over the past three decades, the JLCO has performed in more than 446 cities in 41 countries on five continents, including their last SMF performance in 2012.

Out Amongst the People (for J Bat) - JLCO Septet with Wynton Marsalis (from "The Democracy! Suite") 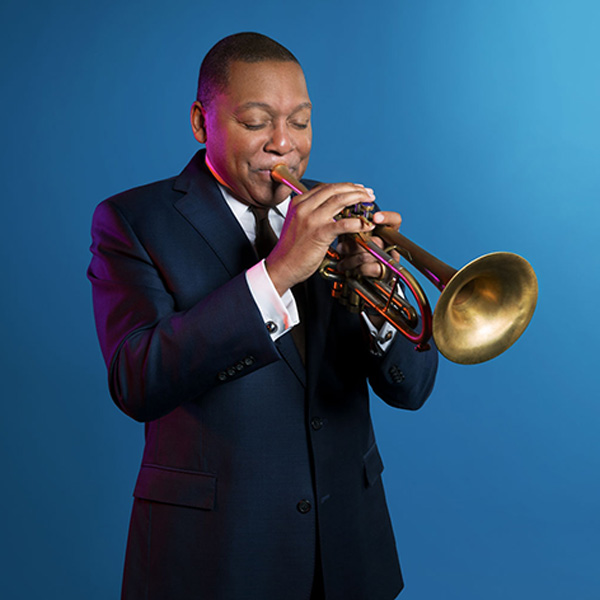 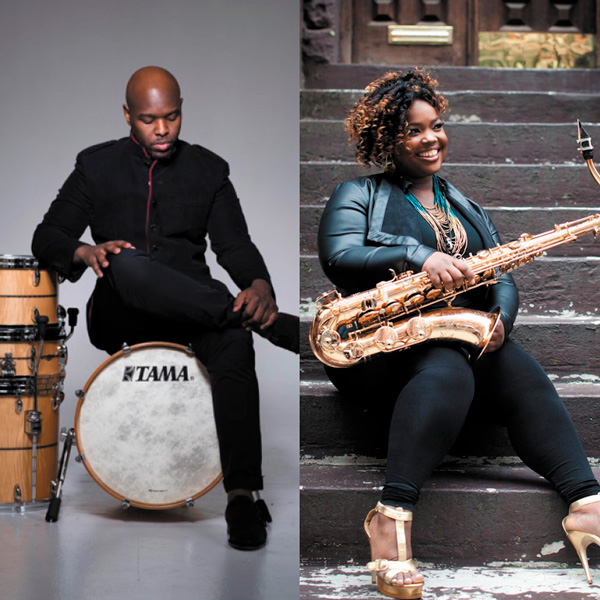