Founded in the late 1990s in Portland, Oregon, Foghorn Stringband specializes in old-time gospel, square dance tunes, ballads, Cajun waltzes, honky-tonk favorites and pre-bluegrass picking songs. With eight albums, thousands of shows and more than 15 years of touring under their belts, this acclaimed stringband sees itself not as a group of revivalists but rather as curators and ardent fans of a historical legacy. On stage, mandolinist Caleb Klauder, guitarist Reeb Willms, fiddler Sammy Lind and Nadine Landry on upright bass gather around one microphone, delivering their music on the fly with an intense, rousing abandon. Blending instrumental prowess with expert harmony singing, Foghorn Stringband creates a wondrously uplifting concert experience.

“All they have to do is play, and the power surges straight through your own chest. They let their own musicality and the tunes speak for themselves.” 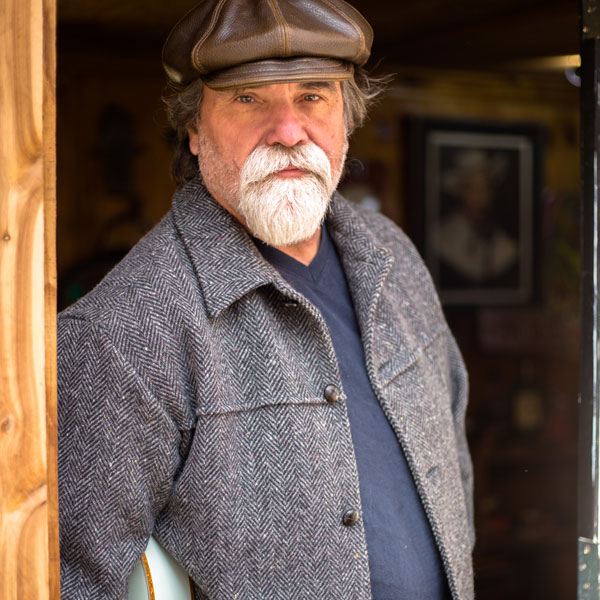 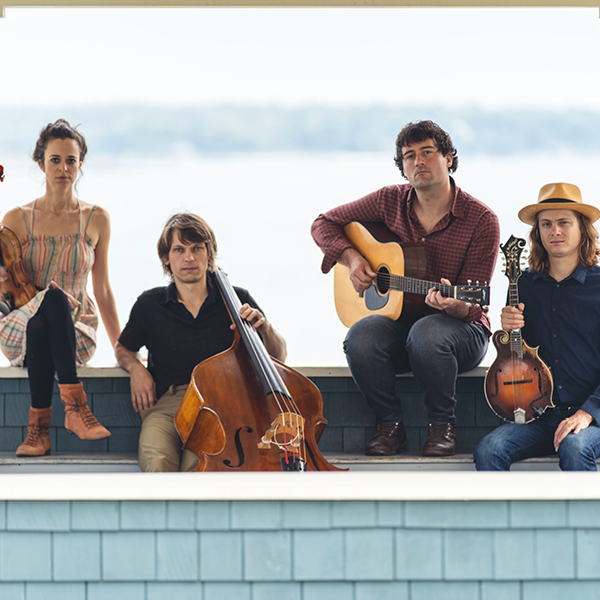