Founded in the late 1990s in Portland, Oregon, Foghorn Stringband specializes in old-time gospel, square dance tunes, ballads, Cajun waltzes, honky-tonk favorites and pre-bluegrass picking songs. With eight albums, thousands of shows and more than 15 years of touring under their belts, this acclaimed stringband sees itself not as a group of revivalists but rather as curators and ardent fans of a historical legacy. On stage, mandolinist Caleb Klauder, guitarist Reeb Willms, fiddler Sammy Lind and Nadine Landry on upright bass gather around one microphone, delivering their music on the fly with an intense, rousing abandon. Blending instrumental prowess with expert harmony singing, Foghorn Stringband creates a wondrously uplifting concert experience.

Allison de Groot and Tatiana Hargreaves are on the leading edge of a generation of old-time, bluegrass and contemporary acoustic players who are pulling apart old narratives while acknowledging the diversity that has always existed in the genre. Together, de Groot, known for her intricate clawhammer banjo work with Molsky’s Mountain Drifters and The Goodbye Girls, and fiddler Tatiana Hargreaves (Gillian Welch, Laurie Lewis) produce an original, adventurous sound that honors its roots. From her hometown of Winnipeg, Canada, de Groot has toured the world, performing with various groups at the Newport Folk Festival, Celtic Connections, SMF and the Tønder Festival in Denmark. In 2012 and 2013, Hargreaves participated in SMF’s Acoustic Music Seminar. She currently teaches bluegrass fiddle at the University of North Carolina, Chapel Hill.

“All they have to do is play, and the power surges straight through your own chest. They let their own musicality and the tunes speak for themselves.” 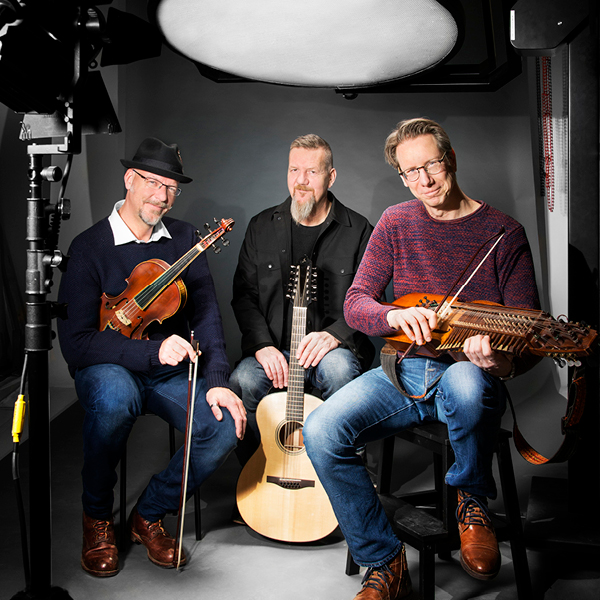 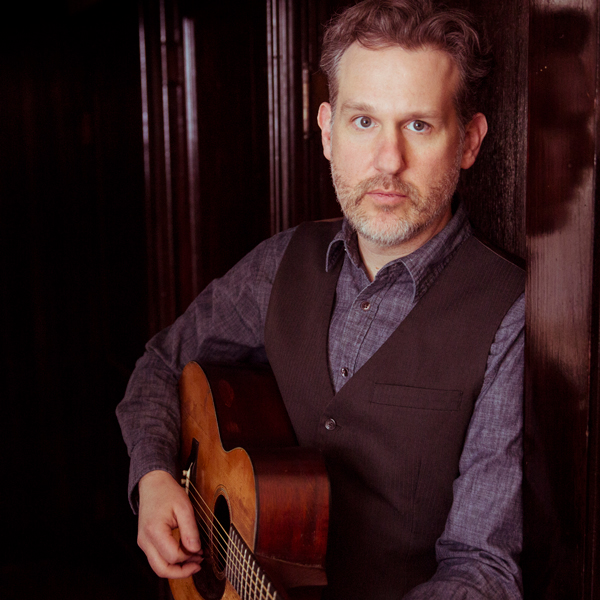 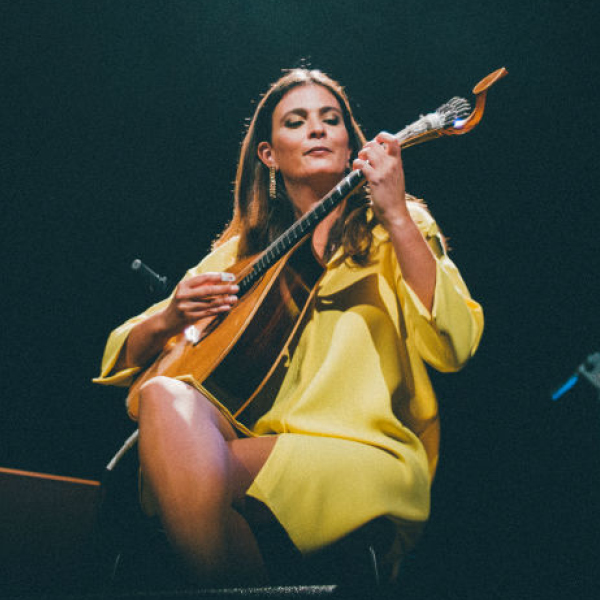