The Emerson String Quartet will have its final season of concerts in 2022-23, disbanding after more than four decades as one of the world’s premier chamber music ensembles. The Quartet has made more than 30 acclaimed recordings and has been honored with nine Grammy Awards (including two for Best Classical Album), three Gramophone Awards, the Avery Fisher Prize, and Musical America’s “Ensemble of the Year” award. As part of their larger mission to keep the string quartet form alive and relevant, they have commissioned and premiered works from some of today’s most esteemed composers, and have partnered in performance with leading soloists such as Renée Fleming, Barbara Hannigan, Evgeny Kissin, Emanuel Ax, Mstislav Rostropovich and Yefim Bronfman, James Galway, Edgar Meyer, Menahem Pressler, Leon Fleisher, André Previn and Isaac Stern, to name a few. In its final season, the Quartet will give farewell performances across North America and Europe, including this, their sixth season performing at SMF (and first since 2015).

“The Emerson performances represented an extraordinary fusion of experience and authority with audacity and freshness.” –THE BOSTON GLOBE 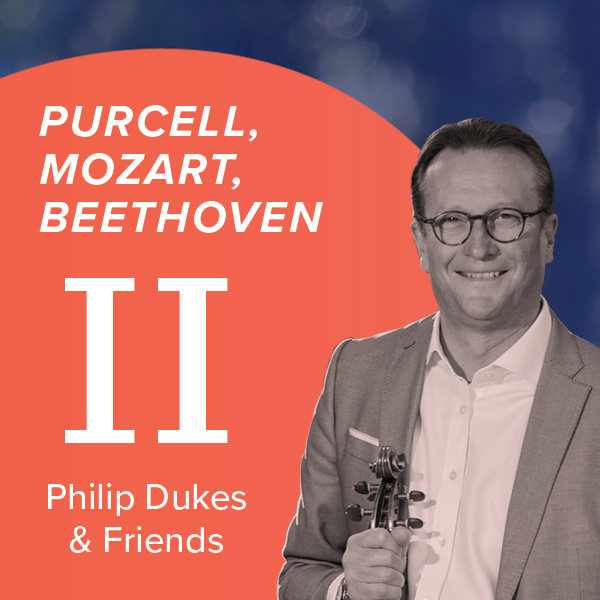 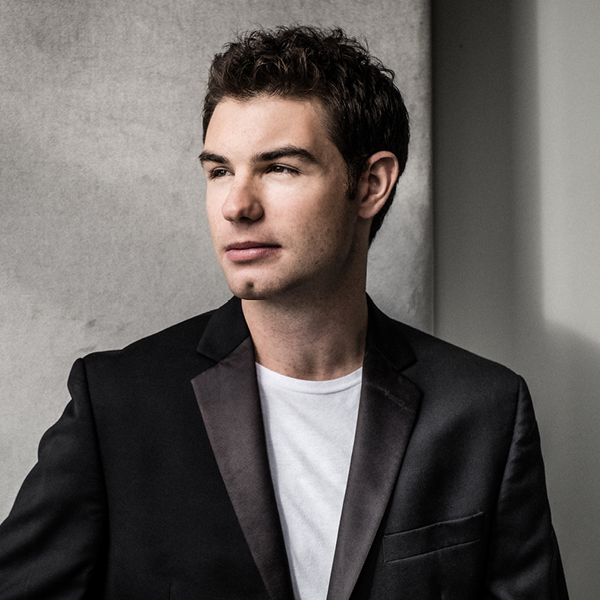 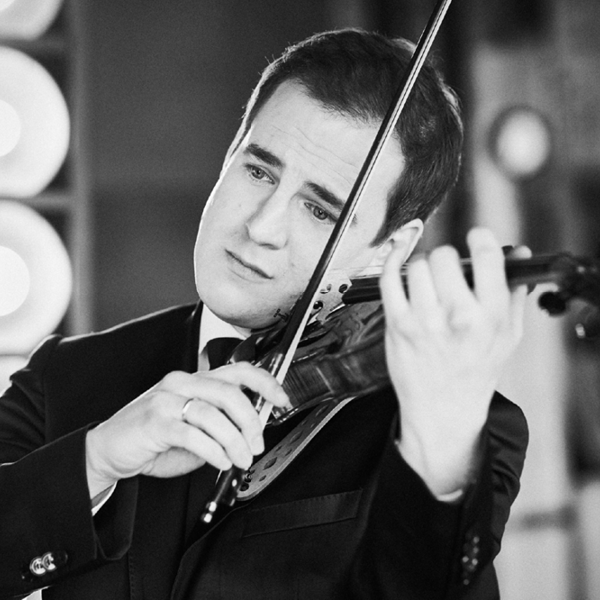