Acclaimed young American pianist Drew Petersen is a sought-after soloist, recitalist and chamber musician. He has been praised for his commanding and poetic performances of repertoire ranging from Bach to Zaimont, and is the recipient of the 2018 Avery Fisher Career Grant, 2017 American Pianists Award and the Christel DeHaan Fellow of the American Pianists Association. In solo recital Petersen has appeared at the Gilmore International Keyboard Festival, Lincoln Center’s Mostly Mozart Festival, Brevard Music Center’s Summer Festival and Chicago’s Ravinia Festival, among many others. A champion of chamber music, Petersen has appeared on French radio’s France Musique while a member of a Verbier Festival piano trio. 2018 marked the release of his first solo recording of music by Barber, Carter, and other American composers on the Steinway & Sons label for which BBC Music Magazine acknowledged his presence as a rising star. This is his SMF debut. 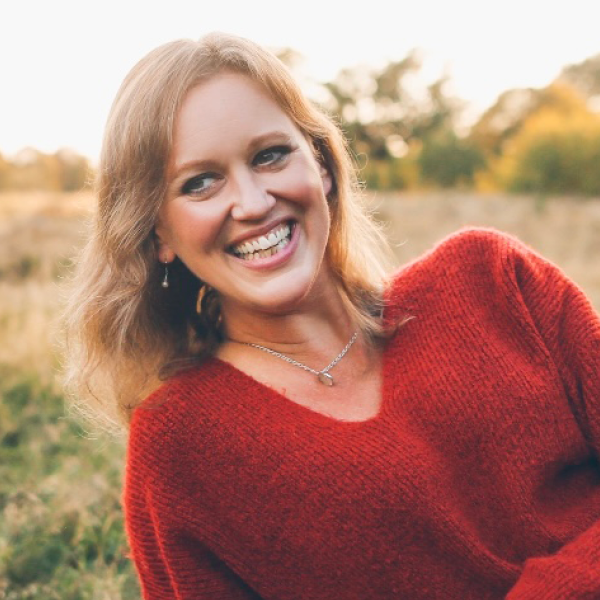 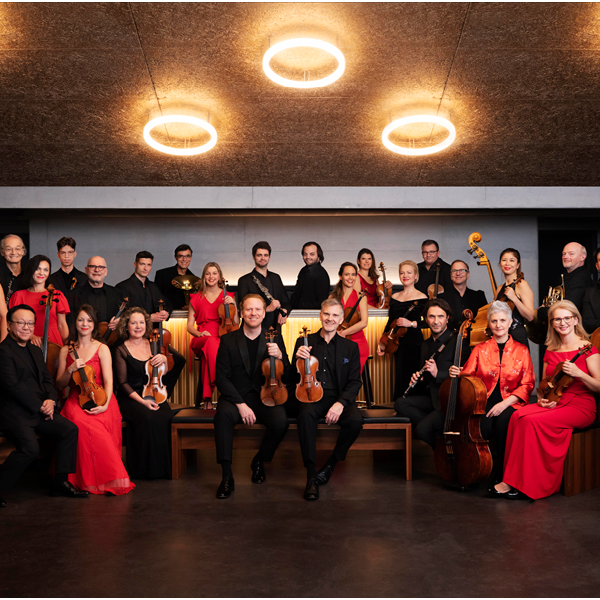 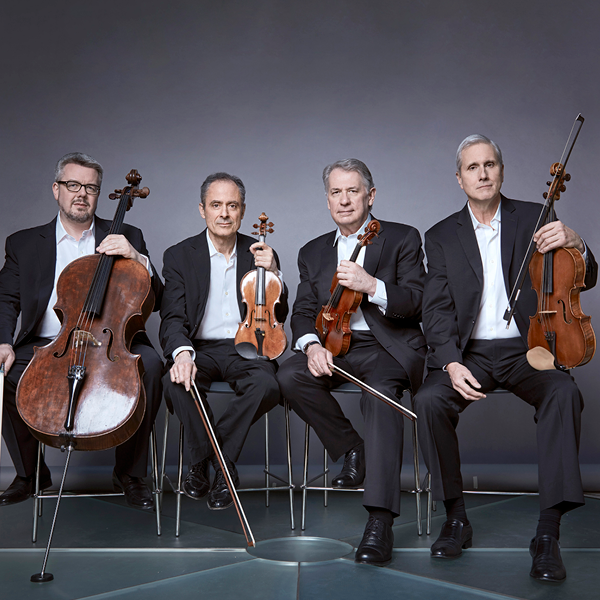