Whether seen on HBO’s Tremé series or during one of their famous Tuesday night gigs at The Maple Leaf, the Grammy-winning Rebirth Brass Band represents an authentic New Orleans institution. Formed in 1983 by the Frazier brothers, the band has evolved from playing the streets of the French Quarter to performing for thousands on festival stages all over the world. While committed to upholding the tradition of brass bands, Rebirth has also extended its repertoire into the realms of funk, hip-hop, soul and rock to create a signature polyglot sound. These days, when one can hardly swing a bead necklace around one’s head without hitting a brass band, Rebirth remains the undisputed leader of the pack. 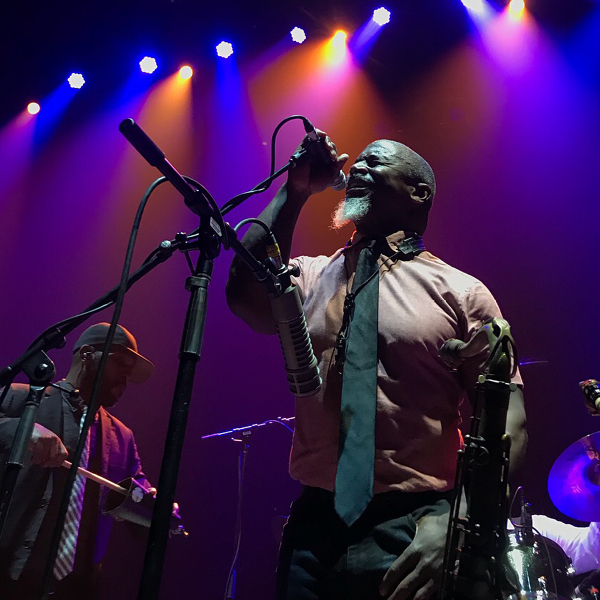 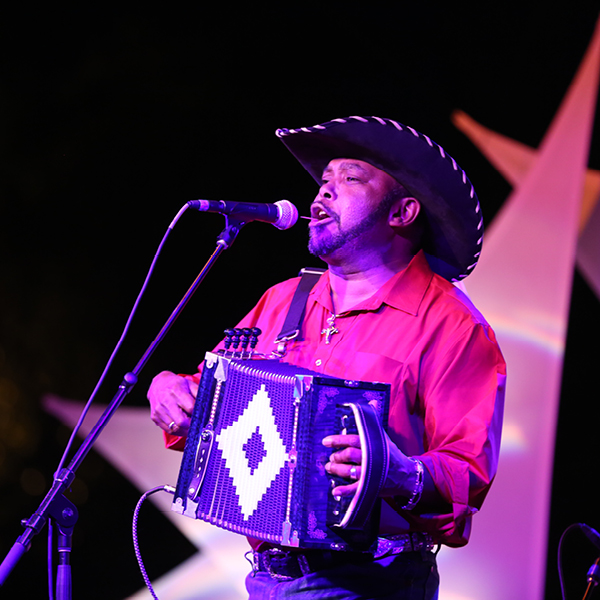 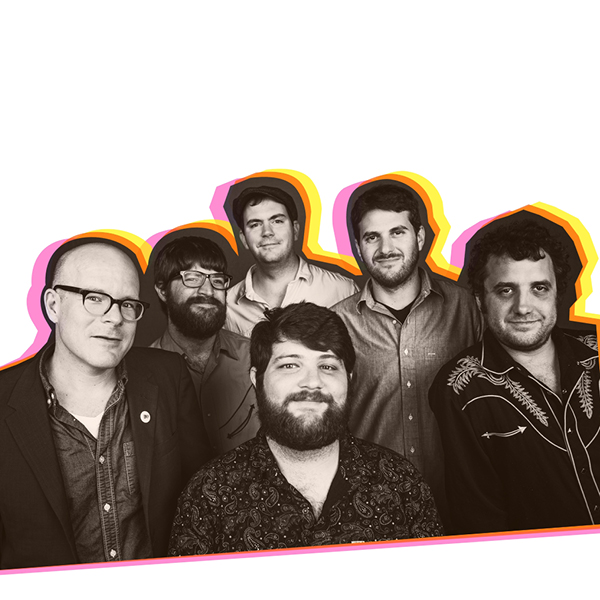