Cedric Burnside still lives on several acres not far from the Holly Springs, Mississippi, home where he was raised by “Big Daddy,” his grandfather, the late singer/songwriter/guitarist R.L. Burnside. Cedric was literally born to the blues, more specifically, the “rhythmically unorthodox” Hill country variant which emerged from Mississippi, where he grew up surrounded (and influenced) by Junior Kimbrough, Jessie May Hemphill and Otha Turner, as well as delta musicians T-Model Ford and Paul “Wine” Jones. Grammy-nominated in 2015 for “Best Blues Album” for the Cedric Burnside Project’s Descendants of Hill Country, Cedric brings the blues alive for a new generation of fans.

All his life, Eddie 9V (9-volt) has acted on instinct. Aged just 15, this old-soul artist turned away from the path of college and jobs to burst all guns blazing onto the roots and blues club circuit of his native Atlanta, Georgia. Flash forward to 2019, and for his debut album, Left My Soul In Memphis, the prodigious multi-instrumentalist simply powered up the amps in his mobile trailer and with his brother/co-writer/producer, Lane Kelly, laid down one of the year’s breakout releases. Released in 2021, Little Black Flies is the 25-year-old’s most impulsive move to date. This record catches everything that went down at a session that felt more like a party, as Eddie leads the lineup through nine new songs – plus three classic covers – that retool the soul-blues genre on his own terms, reminding a new generation why this music hits so hard. 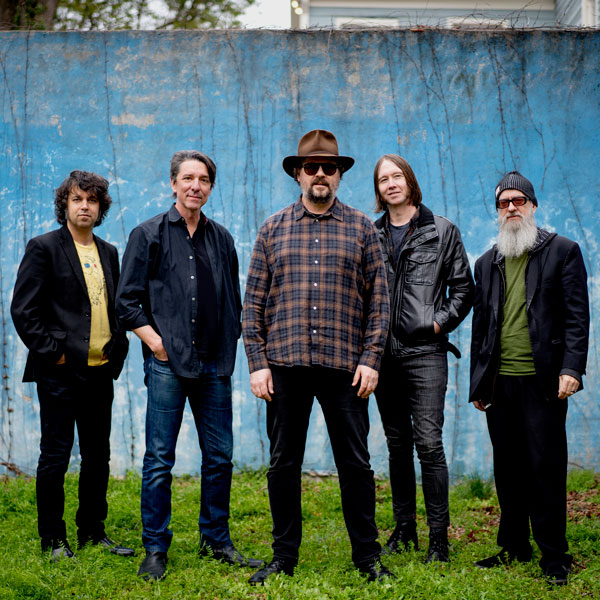 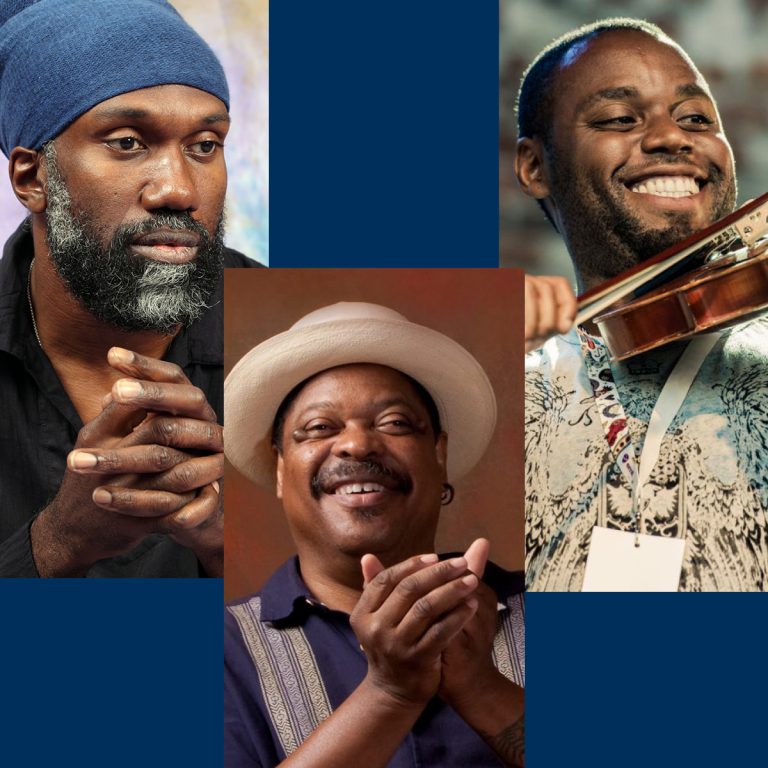 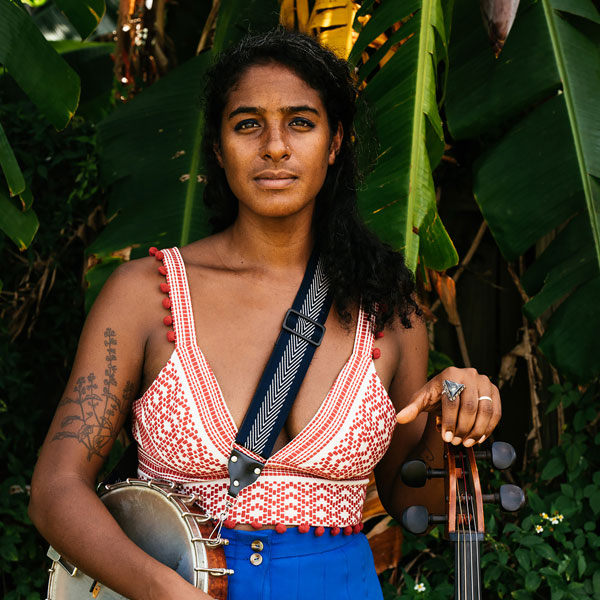