Christian Sands’ High Wire Trio celebrates and elaborates upon the musical legacy of Erroll Garner, the Pittsburgh-born jazz pianist, composer, concert hall artist and recording star. In addition to several other creative and educational roles, five-time Grammy-nominee Christian Sands also serves as the Creative Ambassador for the Erroll Garner Jazz Project. He is a natural fit for the role (which he inherited from his mentor Geri Allen), given his recognition of an audience’s innate desire to be entertained as well as enlightened. Sands’ playing draws upon an extensive vocabulary of jazz and world music idioms, especially South American and Afro-Cuban styles. “…Christian Sands plays with a restrained touch and a rolling command across the entire keyboard.” –THE NEW YORK TIMES 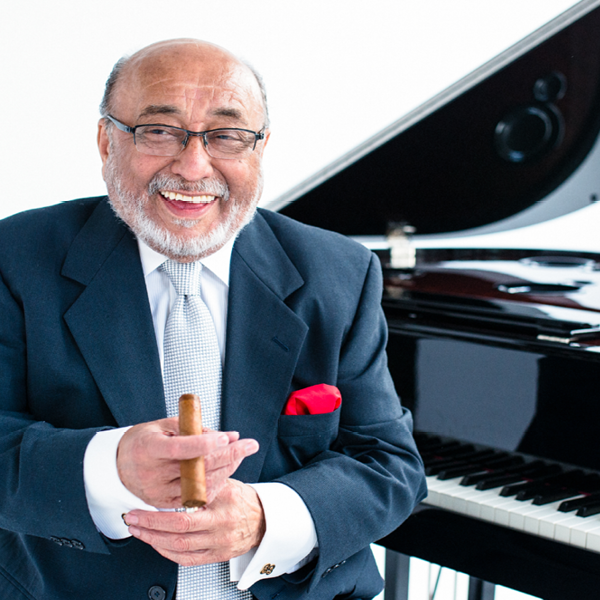 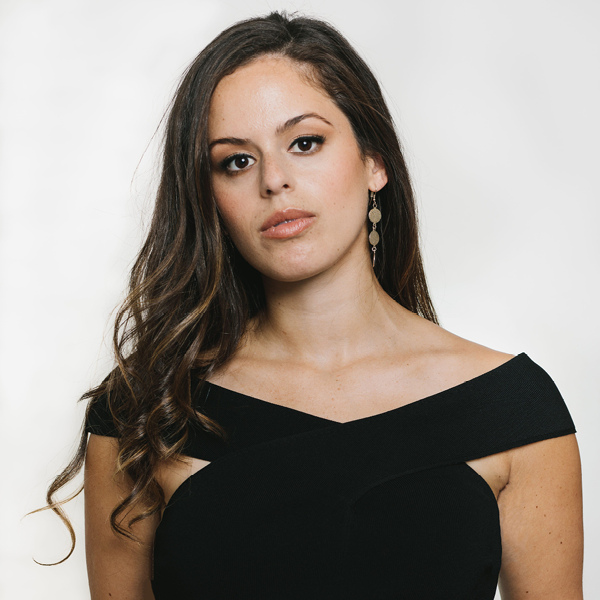 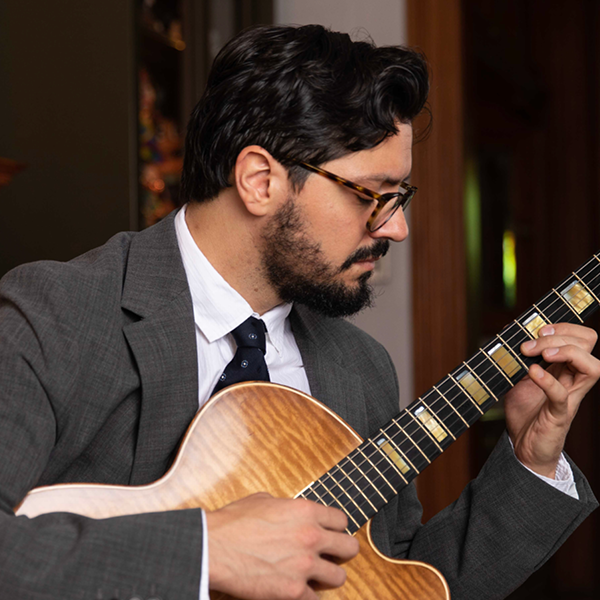