The evocative English poet A. E. Housman inspired many English composers to set his beautiful, wistful and at times devastating texts. This deeply poignant program featuring several such compositions from 1909-19 including Ralph Vaughan Williams, friends Ivor Gurney and Herbert Howells, along with John Ireland and George Butterworth, a composer of great talent who was tragically killed at age 31 during the 1916 Battle of the Somme. This concert will take you on a moving journey from songs written literally in the trenches, to Howells’ Elegy written in memory of a dear friend killed in battle and culminating in a performance of Vaughan Williams’ immensely powerful work, On Wenlock Edge.

Ivor Gurney
“By a Bierside” 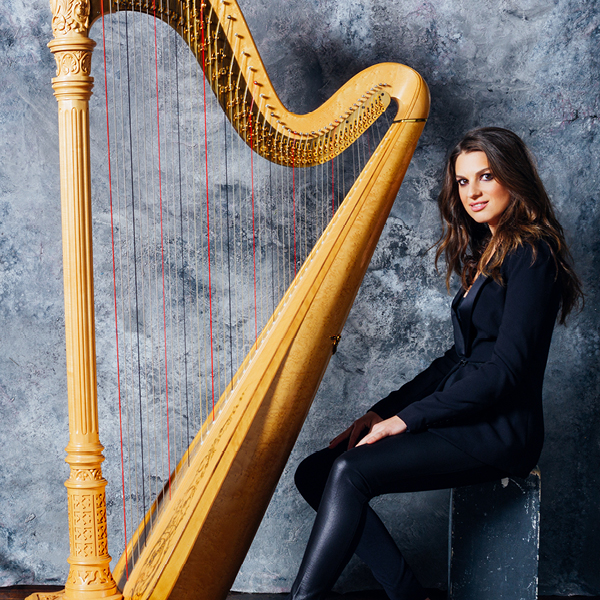 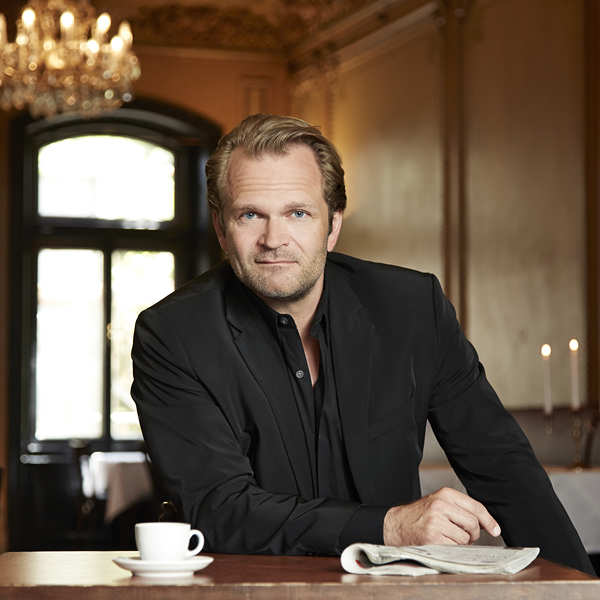