“Buddy Guy is one of our last links to the golden age of the blues.” -Uproxx

At age 86, Buddy Guy is a Rock & Roll Hall of Fame inductee, a major influence on rock titans like Jimi Hendrix, Eric Clapton, and Stevie Ray Vaughan, a pioneer of Chicago’s fabled West Side sound, and a living link to the city’s halcyon days of electric blues. Buddy Guy has received 8 Grammy Awards, a 2015 Lifetime Achievement Grammy Award, 38 Blues Music Awards (the most any artist has received), the Billboard Magazine Century Award for distinguished artistic achievement, a Kennedy Center Honor, and the Presidential National Medal of Arts. Rolling Stone Magazine ranked him #23 in its “100 Greatest Guitarists of All Time.”

In July of 2021, in honor of Buddy Guy’s 85th birthday, PBS American Masters released “Buddy Guy: The Blues Chase The Blues Away”, a new documentary following his rise from a childhood spent picking cotton in Louisiana to becoming one of the most influential guitar players of all time. Though Buddy Guy will forever be associated with Chicago, his story actually begins in Louisiana. One of five children, he was born in 1936 to a sharecropper’s family and raised on a plantation near the small town of Lettsworth, located some 140 miles northwest of New Orleans. Buddy was just seven years old when he fashioned his first makeshift “guitar”—a two-string contraption attached to a piece of wood and secured with his mother’s hairpins.

In 1957, he took his guitar to Chicago, where he would permanently alter the direction of the instrument, first on numerous sessions for Chess Records playing alongside Howlin’ Wolf, Muddy Waters, and then on recordings of his own. His incendiary style left its mark on guitarists from Jimmy Page to John Mayer. “He was for me what Elvis was probably like for other people,” said Eric Clapton at Guy’s Rock and Roll Hall of Fame induction in 2005. “My course was set, and he was my pilot.”

Buddy Guy remains a genuine American treasure and one of the final surviving connections to an historic era in the country’s musical evolution.

Eric Gales grew up in a musical family with four brothers, two of them who learned to play the guitar upside down and left-handed in the same fashion that Eric does. Eric released his first record at age 16 to an amazing response from the media and music fans around the globe. Guitar World Magazine’s Reader’s Poll named Eric as “Best New Talent,” in 1991. Through the years, it would not be unusual to look out in the audience and see artists including Carlos Santana, Eric Johnson, B. B. King, and Eric Clapton, looking on with interest as Eric took his guitar and worked crowd after crowd into a frenzy. As both an African-American left-handed guitarist of extraordinary ability and an expressive vocalist, it is natural for people to compare Eric to Hendrix. But Eric has developed a unique hybrid blues/rock sound that also draws upon influences as diverse as Albert King and Frank Gambale. A unique amalgam of styles, Eric Gales is among the most prolific guitarists in his genre.

King Solomon Hicks grew up in Harlem “around a lot of great musicians.” and his playing and singing blend a reverent familiarity with vigorous freshness–the work of an artist deeply rooted in blues birthed decades before him but equally invested in finding his own way of playing it. Hicks has been steeped in music for as long as he can remember. He was on stage at the Cotton Club when he was 13, and during high school as part of a 15-piece band playing there three nights a week. Hicks, not surprisingly, stayed afloat during those encounters, building a reputation on the scene that began to spread outside of the New York area. After high school he began playing in Europe, opening for Jeff Beck and Ringo Starr, playing festivals in Spain and France, as well as at the Cotton Club in Tokyo, and being booked on Joe Bonamassa Blues Alive at Sea Cruise. He’s shared stages with the likes of Tony Bennett, Beth Hart, George Thorogood & the Destroyers, Mavis Staples, Paul Shaffer and others. This is his second SMF appearance, having played on a 2018 bill with other Benedetto Guitars sponsored artists.

General Admission tickets start at $109 + fees and include access to:

VIP Tickets start at $249 + fees and include
All General Admission ticket benefits, plus: 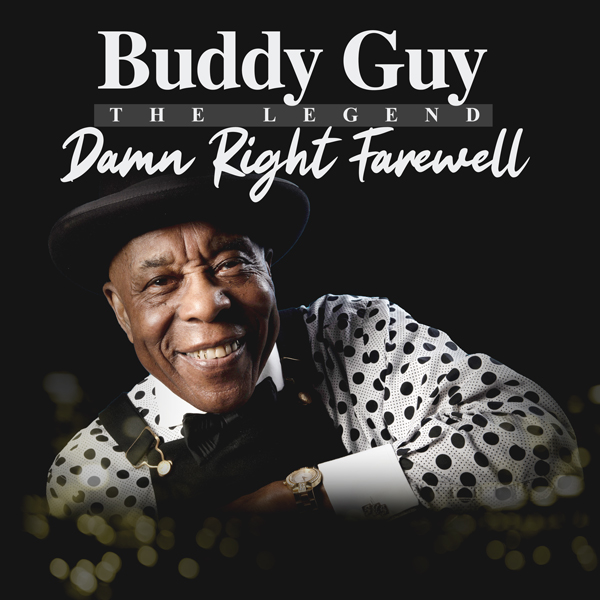 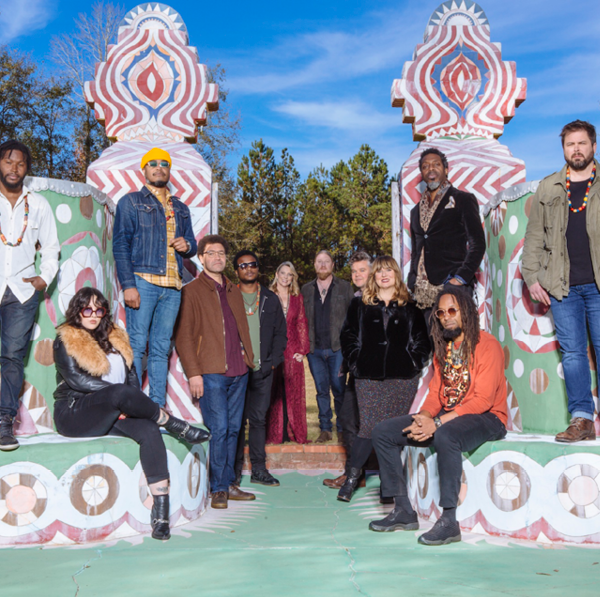