2020 marks the 250th anniversary of the birth of Beethoven, a composer who shattered norms, setting the bar for musicians of the future while composing some of the most extraordinary work ever committed to paper. To honor Beethoven’s legacy, Robert Spano directs the orchestra in one of the great revelations of symphonic music: Beethoven’s Seventh Symphony.

For this performance, the Atlanta Symphony Orchestra also welcomes revered pianist André Watts for a special performance of Ravel’s Piano Concerto for the Left Hand, offering a rare chance to hear and see this concerto scored for a large orchestra live. Pianist André Watts first burst upon the music world at the age of 16 when Leonard Bernstein chose him to make his debut with the New York Philharmonic in one of the orchestra’s Young People’s Concerts, and then served as substitute for soloist Glenn Gould. More than half a century later, Watts remains one of America’s most distinguished and celebrated performing artists.

Please note: Pianist André Watts is recovering from a nerve injury to his left hand and will not be able to perform Beethoven’s “Emperor” Piano Concerto as originally scheduled. However, we are pleased to announce that Mr. Watts will be performing the Ravel Concerto for Left Hand, which he has reworked to perform with his right hand. Mr. Watts would like to thank Music Director Robert Spano and the Atlanta Symphony for agreeing to this necessary program change.

Ludwig van Beethoven Symphony No. 7 in A Major, Opus 92

“…a level of authority and command seldom heard from pianist of any age.” 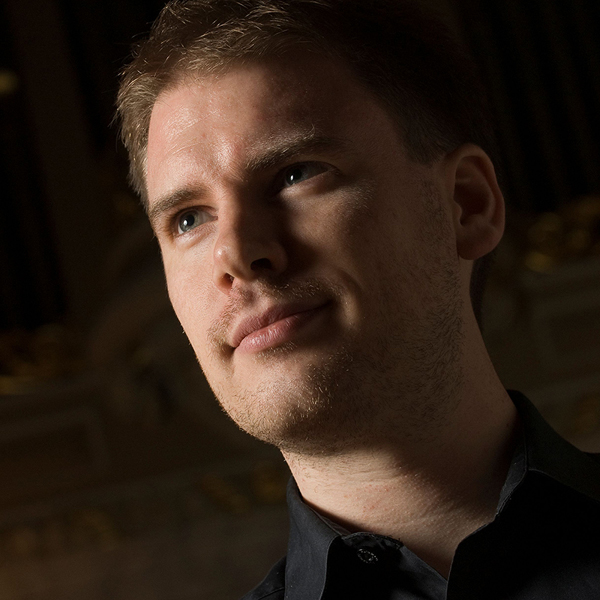 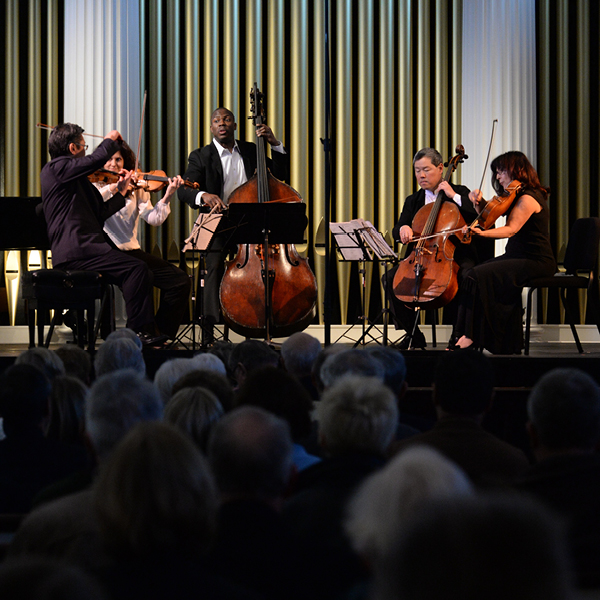 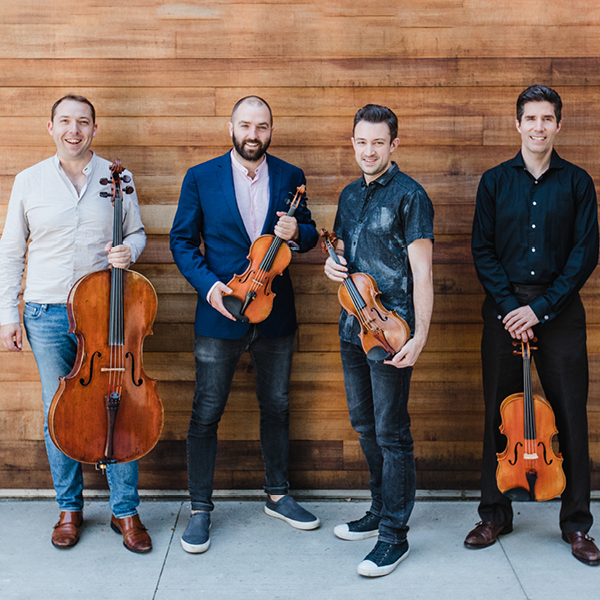