Bassekou Kouyate is one of the true masters of the ngoni, an ancient traditional lute found throughout West Africa. He has collaborated with many notable musicians in and outside of Mali, including Ali Farka Touré, Toumani Diabaté, Taj Mahal and Béla Fleck. Bassekou Kouyate & Ngoni Ba is an ensemble with unusual instrumentation, including three players of ngonis of varying sizes and two percussionists (talking drum, yabara and calabash). Completed by the incredible singer Amy Sacko, the band has performed at major venues and festivals around the globe, last performing at SMF in 2010. Their sound is rhythmic, joyful and most certainly infectious. In 2013, BBC named Bassekou Kouyate “African Artist of the Year.” In addition to Ngoni Ba, Bassekou Kouyate collaborates regularly across the fields of jazz, blues and world music.

Jake Blount, Nic Gareiss and Laurel Premo, award-winning folk performers, have joined forces in this new trio project of rich tones, deft movements and stories long untold. Jake Blount is a singer and multi-instrumentalist described by NPR as “an Afrofuturist in roots-music garb.” Percussive dancer Nic Gareiss has been named one of Dance Magazine’s “25 to Watch” and received the Michigan Heritage Award, the highest honor his home state bestows on traditional artists. Laurel Premo has spent her life immersed in American and Nordic folk music traditions. Blount, Gareiss and Premo are not only skilled performers, but researchers with degrees in ethnomusicology, ethnochoreology and performing arts technology. Their years of experience as performers, educators and scholars in their respective traditions have drawn them close to the creative force at the heart of music-making. 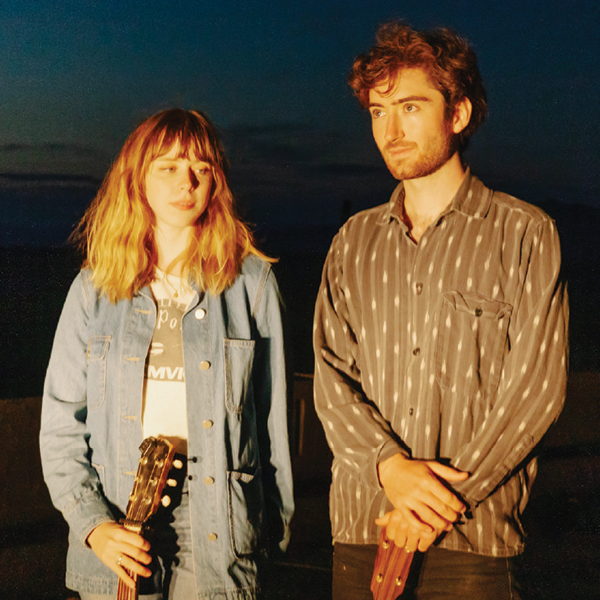 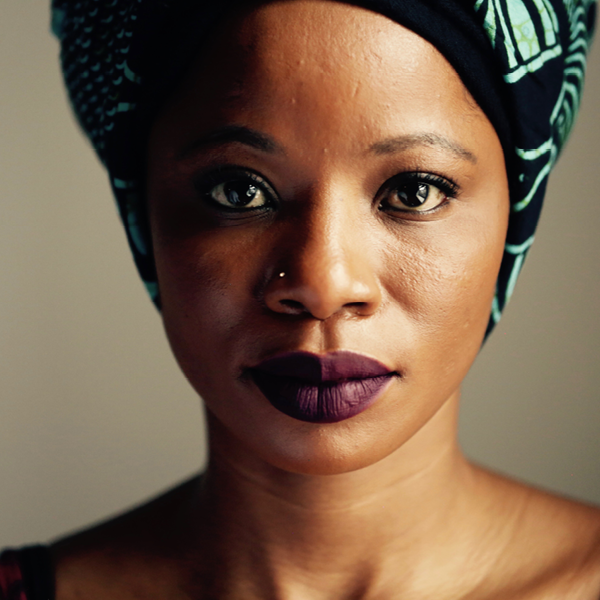 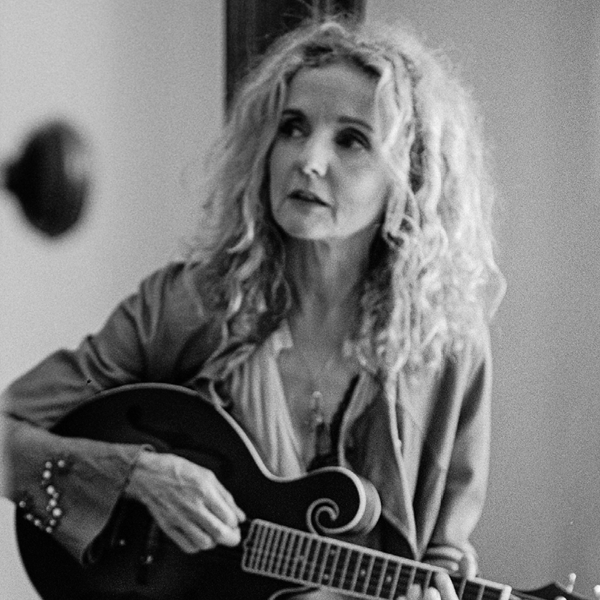