Originally scheduled to play the first concert of SMF 2020, Tennessee native Amythyst Kiah is one of the brightest new stars on the acoustic/Americana scene. Equally adept on banjo and acoustic guitar, Kiah draws on an eclectic range of influences from old-time music and alternative rock to folk, country and blues. Her recent collaboration with Rhiannon Giddens, Leyla McCalla and Allison Russell on the album Songs of Our Native Daughters has put Kiah in the spotlight as a vocalist and songwriter of rare power, with characteristics akin to Odetta and Nina Simone. On that project, the Kiah-penned standout song “Black Myself” earned a Grammy Award nomination for Best American Roots Song and won Song of the Year at the Folk Alliance International Awards.

Hailing from Greenville, Georgia, Jontavious Willis grew up singing gospel music at the Mount Pilgrim Baptist Church with his grandfather. From an early age, he had the talent and passion for the music and the ability to sharpen his skills fast. When he was 14 years old, he came across a video of Muddy Waters playing “Hoochie Coochie Man” and was instantly hooked on the blues. Now ten years later, Willis has toured with Taj Mahal and recently released a Grammy nominated album with Spectacular Class. His love of country blues is deeply rooted in Delta, Piedmont, Texas and gospel styles. He appeared in the Georgia Soul & Blues concert presented by SMF in 2018, with Roosevelt Collier in the 2020 release of Southbound’s festival IPA, and more recently took part in the SMF-produced episode of The Kennedy Center’s Arts Across America series (presented in partnership with South Arts). 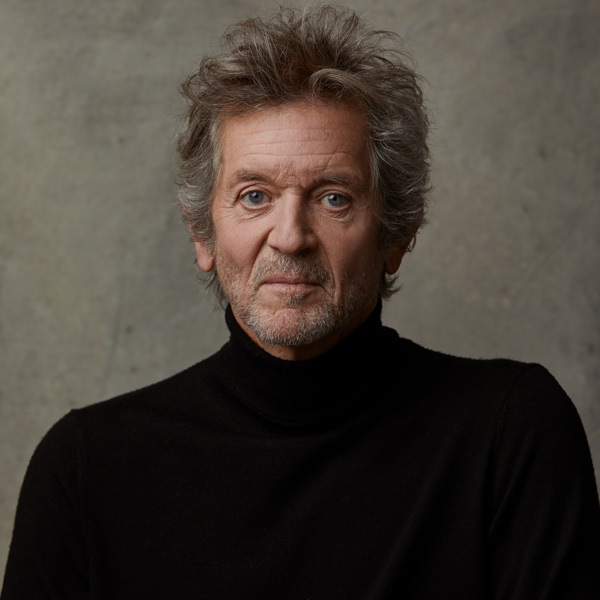