An evening of sublime Afro-Cuban artistry is on tap when pianist Alfredo Rodriguez and percussionist Pedrito Martinez take the stage with bassist Munir Hossn at Charles H. Morris Center. Both Rodriguez and Martinez started life in Havana, discovered a passion for music and eventually headed to America where they melded the music of their homeland with a wide variety of influences. Schooled in the rigorous classical conservatories of Havana, Rodriguez was mentored by Quincy Jones after defecting to the US in 2009. Martinez honed his percussion chops on the streets of Cayo Hueso, a neighborhood in Old Havana. He went on to perform with top artists such as Wynton Marsalis, Sting, Bruce Springsteen, Paul Simon, Angélique Kidjo, Chucho Valdés and James Taylor.

Harold López-Nussa was born in 1983 in Havana, Cuba, where he still lives. His father, Ruy, is an esteemed drummer and educator. His uncle, Ernán, is an acclaimed pianist. His late mother, Mayra Torres, was a highly regarded piano teacher. At age 8, López-Nussa began studying at the Manuel Saumell Elementary School of Music, then went to the Amadeo Roldán Conservatory, ultimately graduating with a degree in classical piano from the Instituto Superior de Arte. Early in his career, he recorded Heitor Villa-Lobos’ Fourth Piano Concerto with Cuba’s National Symphony Orchestra and won First Prize at the Jazz Solo Piano Competition at the Montreux Jazz Festival, Switzerland, in 2005. Lopéz-Nussa’s quartet features his younger brother, Ruy Adrián López-Nussa on drums and percussion, Mayquel González on trumpet, and bassist Julio César González. 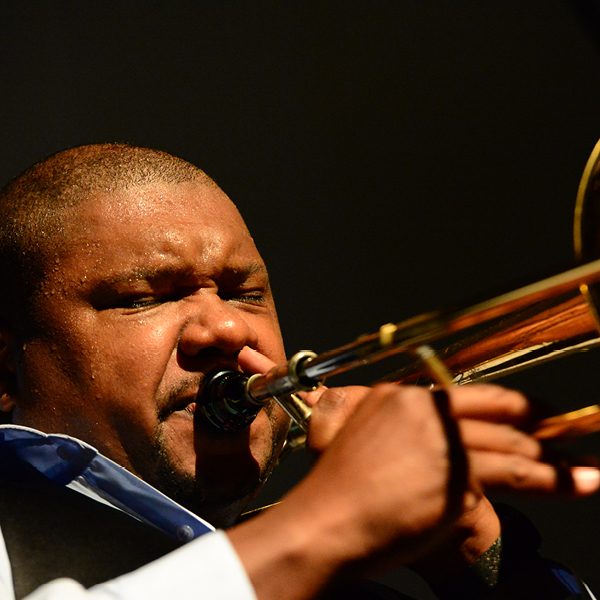 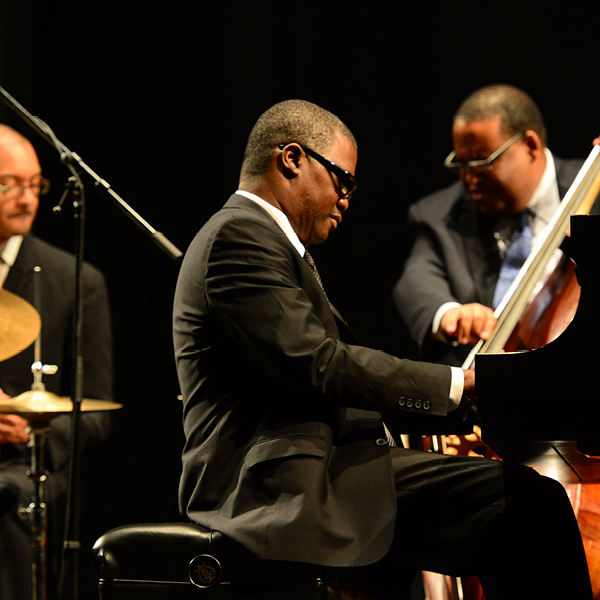 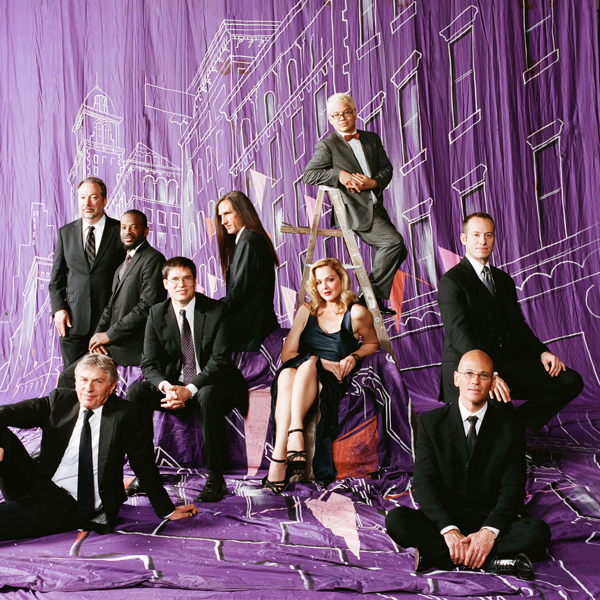